It was another grey and cold day in late November when I finally decided to apply for the Erasmus Plus exchange program in Germany. And I have never regretted my decision, as Germany has opened the doors to a new chapter in my life. By experiencing the local culture and dealing with the local communication styles, I have developed myself interculturally and enhanced my communication skills. And I am infinitely grateful to the universe for giving me the opportunity to live and experience life in Germany.

After a few flight date changes and recovering from acute tonsillitis and the flu, I finally flew to Germany.  Nothing was foreboding but on my transit flight I was mistakenly denied boarding. Eventually, my fourth attempt to enter Germany was successful and after a long flight, I was finally there. I was very lucky, however, because life held another gift such as positive Covid test results right after arrival. It is better to chalk hardships in a foreign country up to experience. My mother used to say a Kyrgyz proverb, the meaning of which is „what does not kill you makes you stronger“. Keeping this in mind helped me stay strong and positive as my journey in Germany was just beginning. During the semester, I had the experience of meeting diverse people with different cultural and ethnic backgrounds, values, and lifestyles practiced. Starting with some basic conversations with newly made friends about current social and economic issues to discussions about the meaning of life, this is how I can characterize the socialization process I went through.

To someone coming from a post- Soviet Central Asian Muslim country, Germany may at first seem quite different. There is no mention of economic development nor outer layer differences in culture. The German open-mindedness and tolerance towards differences in race, ethnicity, sexuality, gender, religion, and other dimensions of diversity is something important that I have observed during my stay here. People in this country make an effort to acknowledge the diversity of people. One example is the hanging of Pride flags from the windows of homes in bigger cities like Berlin. They serve as a symbol of the struggle for human rights and acknowledgment of differences. While living in Germany, I have fostered my intercultural development by acknowledging and accepting differences. Open-mindedness is what people need to learn and practice in the 21st century, and Germany is a good example of an open-minded society that I have been privileged to learn from.

Nordhausen is a small and charming town with beautiful landscapes and lots of greens. I spread out a yoga mat on the green grass and would read Levitt ’s Freakonomics  listening to the peaceful melody of singing birds. That’s how I would describe my peaceful summer days in Nordhausen. From the town, I traveled to other nearby cities full of historical heritage, beautiful architecture and wonderful landscapes. Germany truly enchanted me and stole my heart with its beauty, good vibes, and open-mindedness. In conclusion, I would say that it is worth going through hardships and obstacles to achieve your goals. I gained knowledge in several subjects in my field of study, improved my networking and communication skills in a diverse society, and enhanced my intercultural development. After my studies at the Nordhausen University of Applied Sciences, I have plans to work as a research assistant in one of the European universities. And I would come back to Germany for good vibes and remember that there is always a reward for your resilience. 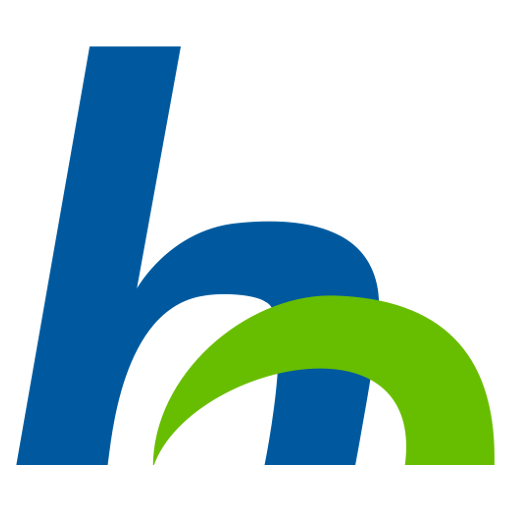